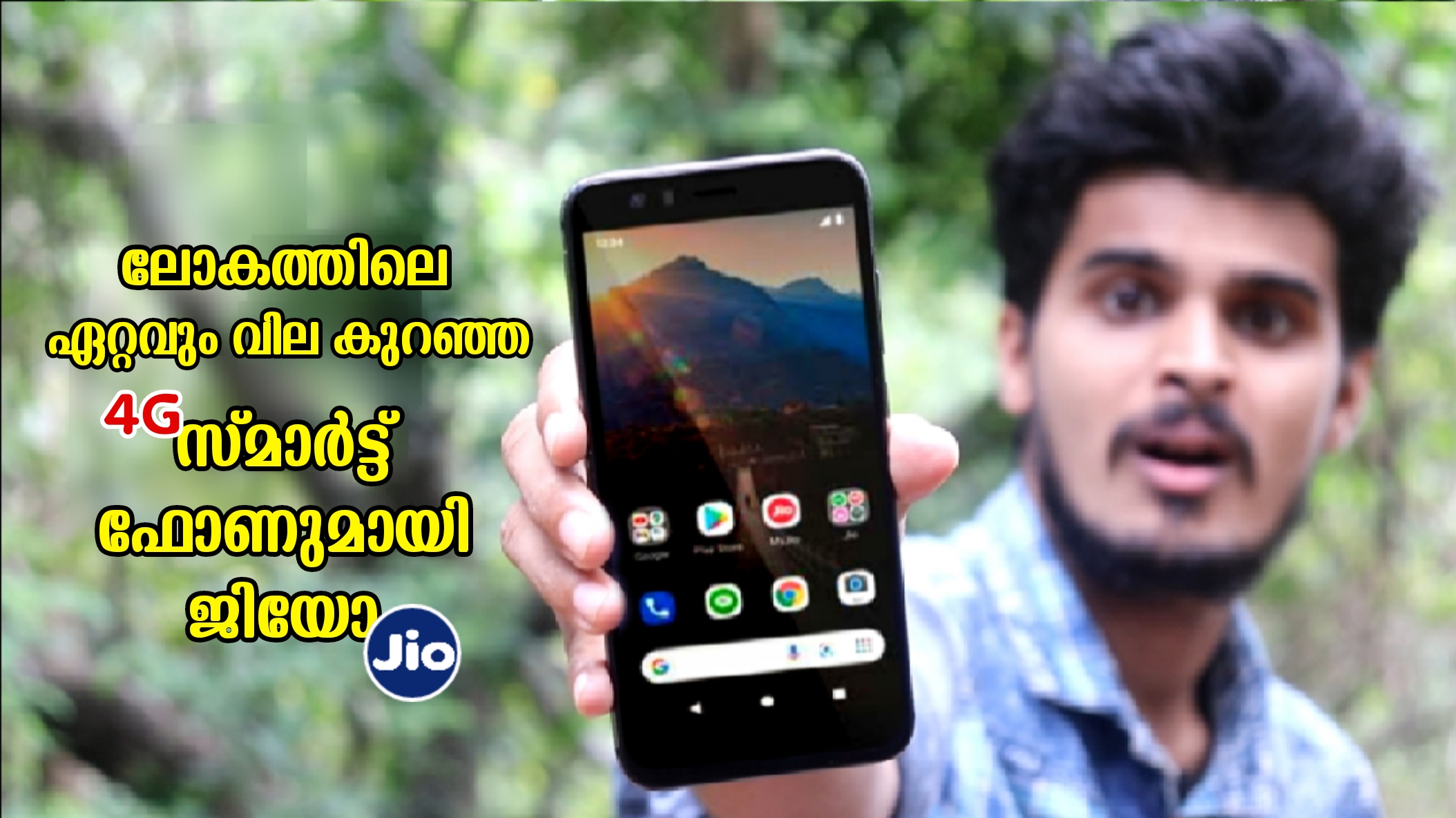 Phone, Jio Phone Next with Google; Price and features, know in detail

Reliance has teamed up with Google to announce the cheapest 4G phone. The much-anticipated Geophone Next was announced at Reliance’s 44th Annual General Meeting. Mukesh Ambani, Chairman and Managing Director, Reliance Industries Limited, has announced the launch of the cheapest 4G smartphone in the Indian market. Reliance had earlier launched a number of feature phones, including the feature phones Geophone and Geophone 2 with smart features.

Reliance Geo has partnered with Google to launch Geophone Next, a smartphone made in India, based on the optimized OS for Android and Play Store. Reliance has not yet announced the price of the smartphone, but it has revealed that the smartphone will hit the market on Ganesh Chaturthi, September 10.

Let’s take a look at some of the key features of Geophone Next.

Reliance has announced that Geophone Next will be launched on September 10, but has not revealed the price of the smartphone. Looking at the design with thick bezels and speakers on the back cover, this smartphone without a fingerprint sensor is likely to be priced below Rs 5,000. Prices can be as high as Rs 3,000 or Rs 3,999. The Geophone and Geophone 2 are priced at Rs 1599 and Rs 2999 respectively and this Geophone will cost a bit more than the other two models as it is a 4G phone.

Reliance has not shared the spec sheet regarding the specification. Looking at the phone, one can guess that the Geophone Nect will have a 5 inch LCD feature. In the center of the rear camera is a single camera sensor with an LED flashlight and a geo logo below it. There are two buttons on the right side of the phone, one is the power button and the other is the volume rocker. The speaker grille is also mounted on the rear panel, which may be made of plastic.

Geophone Next offers an optimized version of the Android operating system. Google CEO Sundar Pichai has assured users that the phone will launch with support for Android updates. The phone comes with VoiceFirst features that allow users to use the content and navigate the phone in their language.

Users will have a dedicated button on their screen that they can translate into their own language. Includes readload and translate features that work with any text on the phone screen, including web pages, apps, messages, and photos. Google Assistant is also widely used in Geophone Next. With voice assistants, users can stay up-to-date with weather updates and scores.

Reliance has stated that it will include the cameras in view of the need for high quality cameras. Creates an optimized experience within the phone’s camera module that results in better photos and videos. The camera is the kind that can create the best picture even in low light. Reliance has partnered with Snap to integrate Snapchat lenses directly into the phone’s camera.