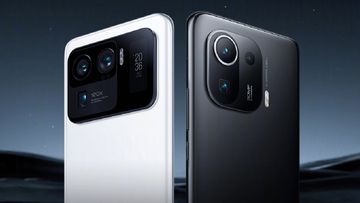 But no other details about these phones have been released yet .In the coming years, more and more smartphones from Samsung and Xiaomi are expected to hit the market with better cameras and better performance.

Note: Pictured is the camera of another Shawmi phone